Since 2008, Heijmans NV has been using the Provisior platform for Identity Governance & Automation (IGA). A platform that is called “My ICT” within Heijmans and is used to provide the more than 6,000 users, spread over 443 departments, with the more than 3,000 services offered via Provisior.

Intervention from the IT department is no longer necessary, which saves a lot of time, certainly in the long term. 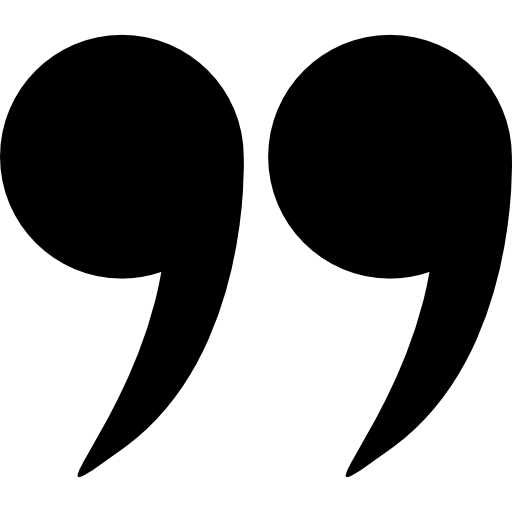 When Monique proudly starts talking about Heijmans, the subject of “IT” is quickly discussed. “IT is becoming increasingly important within Heijmans' projects, which is why it is important to keep abreast of developments in this area.” Provisior was already part of this years ago. In this e-book, Monique explains how Provisior is used within Heijmans and what benefits they experience.

By filling in your details you also give us permission to approach you for other marketing and sales activities.